ATF HAS LAID THE GROUNDWORK TO CLASSIFY

On Friday, March 23, 2018, Attorney General Sessions announced that the Bureau of Alcohol, Tobacco, Firearms and Explosives (ATF) is seeking to classify bump-stocks as machineguns. The Notice has not yet been published in the Federal Register, but it is available on DOJ’s website. If adopted, the rules will amend ATF’s regulations to “clarify” the terms “single function of the trigger,” “automatically,” and “machinegun” as follows:

“Automatically” will mean “as the result of a self-acting or self-regulating mechanism that allows the firing of multiple rounds through a single pull of the trigger”; and 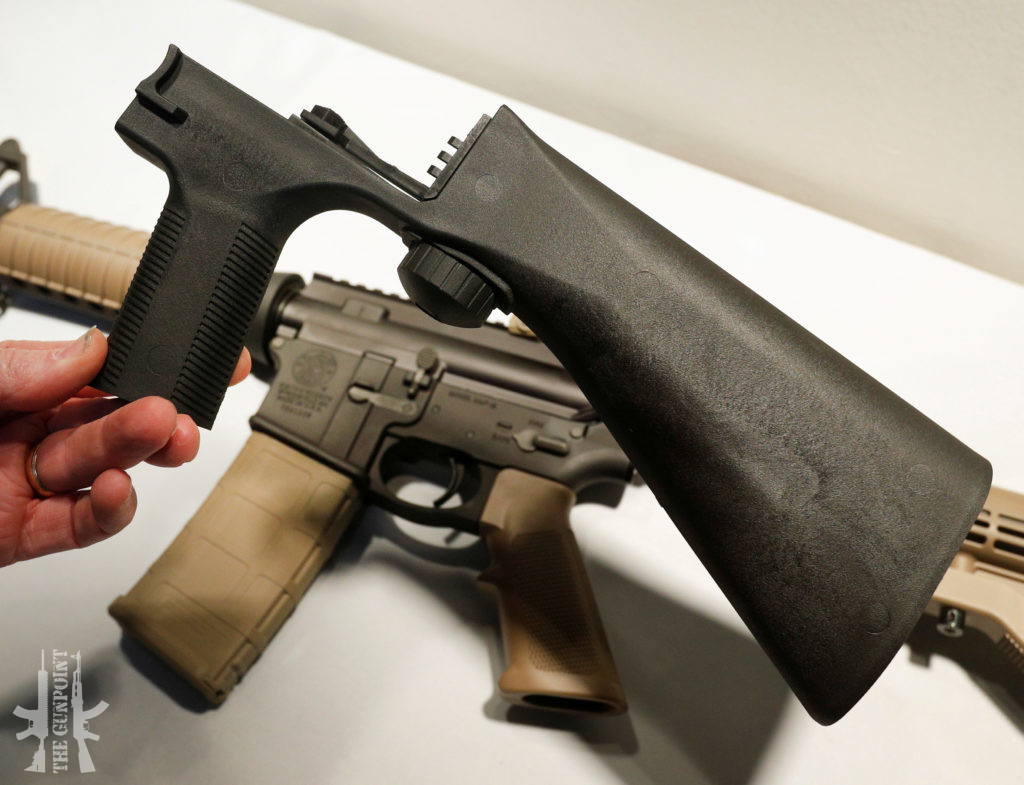 These new rules, if adopted, will supersede all prior determinations such that any device that meets these new definitions will qualify as a machinegun. Moreover, if adopted as proposed, those individuals currently owning bump-stock devices will be forced to turn them in or destroy the devices in their possession. Again, it is important to understand that this is only proposed right now, but if you fail to speak up and let your voices be heard these rules will likely go into effect.

ATF is requesting comments from the public with regard to the following five topics:

1. the scope of the proposed rule and the definition of “machinegun;”

2. the costs and benefits of the proposed rule and the appropriate methodology and data for calculating those costs;

3. the reasonableness of the assumption that retailers of bum-stock-type devices are likely to be businesses with an online presence;

4. how ATF should address bump-stock-type devices that private parties currently possess; and

5. the appropriate means of implementing a final rule.

As such, you will have an opportunity to be heard and to voice your opinions. You must provide comments within 90 days after the Notice is published in the Federal Register. However, the Notice has not been officially published yet, so keep a look out and make sure to get your

comments in before the time period expires and you miss your opportunity to weigh in on this important issue.

WHAT ARE YOUR THOUGHTS AND COMMENTS – WE ARE NOT GOING TO RESTRICT YOUR ABILITY TO COMMENT TO 90 DAYS ON THIS IMPORTANT ISSUE.