Having served in the United States Army, my experiences with the Beretta M9 leaves a lot to be desired. A lot of the issues could be from the lack of training the military provided us. Limited time was spent on the manual of arms for a sidearm at the time, but the considerable lack of proper care and maintenance resulted in many reliability issues as well. The firearms doled out by the Army left the Beretta 92 in a negative light with many service members both past and present. As people are generally more likely to share negative experiences, the street cred of Beretta handguns certainly suffered. Even I recall warning people about them even though, at the time, my experience was not nearly to the level at which someone might consider me an expert. 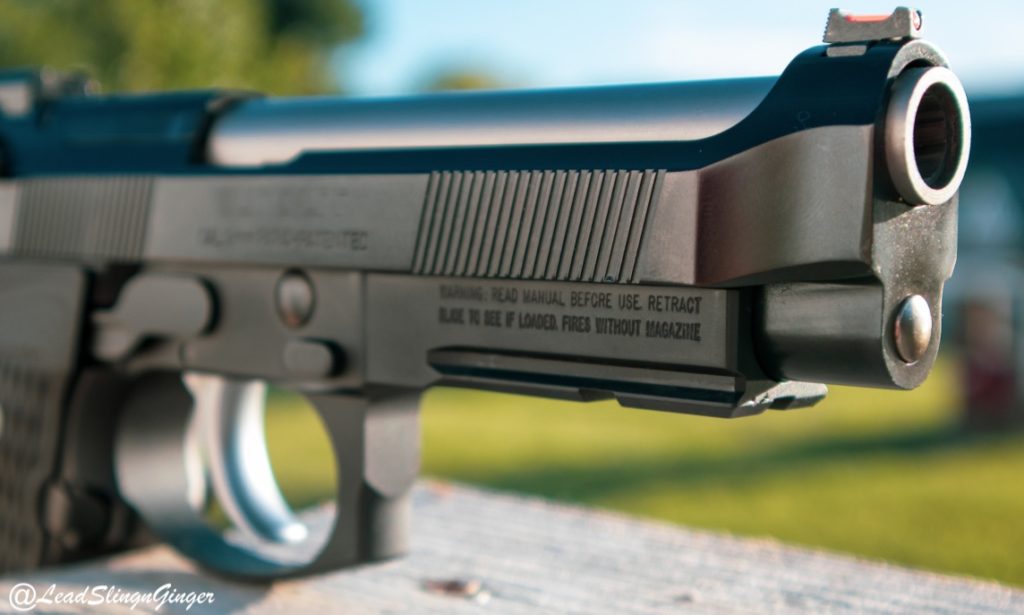 What I didn’t like about the service pistol was simple. The grip was bulky and cumbersome, the sights were lackluster, and the safety lever was frustrating because it had to be deactivated even after decocking the firearm. It also had a probability of inadvertently turned to the “safe” position when manipulating the slide to chamber another round. Accuracy alone was not enough to redeem it, which to be honest, has always been excellent. Though accurate, the double-action pull on the M9 would’ve been smoother had it been made of a rusty cast-iron skillet and probably lighter. I want to point out performance issues, but as I mentioned earlier, the U.S. Army didn’t give me enough time behind the gun to experience any. Though I had heard my fair share of horror stories, suffice it to say I was not a fan. 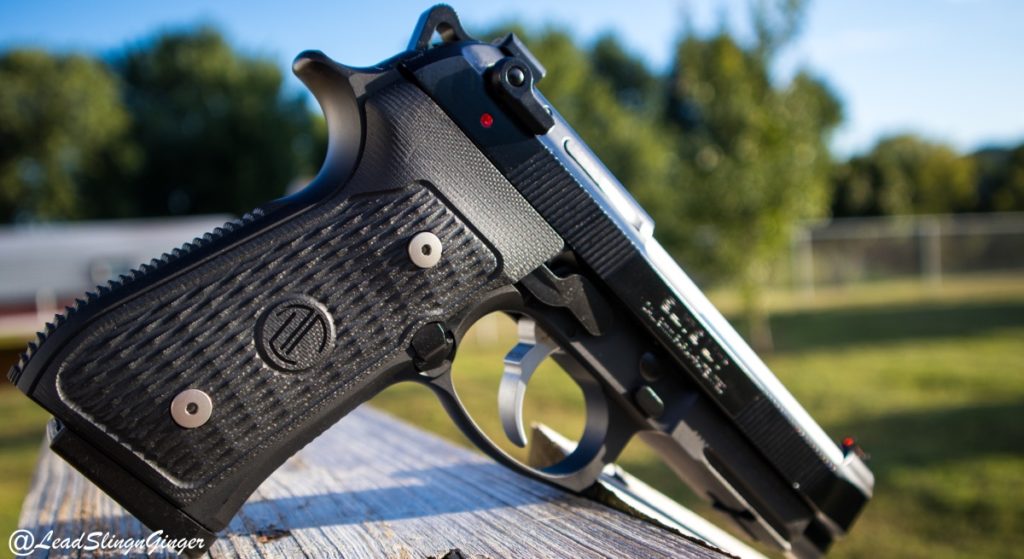 Enter the Beretta 92G and the modifications as crafted by Ernest Langdon of Langdon Tactical. The Langdon Tactical Elite or “LTT Elite” has embodied everything I have ever hoped for from a service pistol. Based on the M9 frame, the LTT Elite’s VZ slender grips reduce the overall bulk of the handle. It’s not only more comfortable to hold but a bit more tactile, allowing a more secure grip all around. The frame has further been modified to accept a weapon-mounted light, not an original complaint but certainly a nice touch. The trigger is superb right from the factory being both smooth and substantially lighter with an optional upgrade which can is available from Langdon Tactical. There are some additional improvements in the frame to include radiused corners and edges that facilitate other comforts in the hand.

The slide is actually from the Beretta M9A3 variant having dovetailed sights as opposed to hard, machined, fixed sights reminiscent of a cowboy action six-shooter. The high visibility fiberoptic front sights and the plain rear sight of the LTT Elite are easy to pick up and can be adjusted by drifting left or right as needed. The dovetail also offers the ability to accept other aftermarket sights. The barrel is improved as well, being stainless steel and finished with a target crown, to provide a higher degree of accuracy performance. The safety is now just a decocker effectively eliminating the issues with inadvertent manipulation and keeping the gun always at the ready. 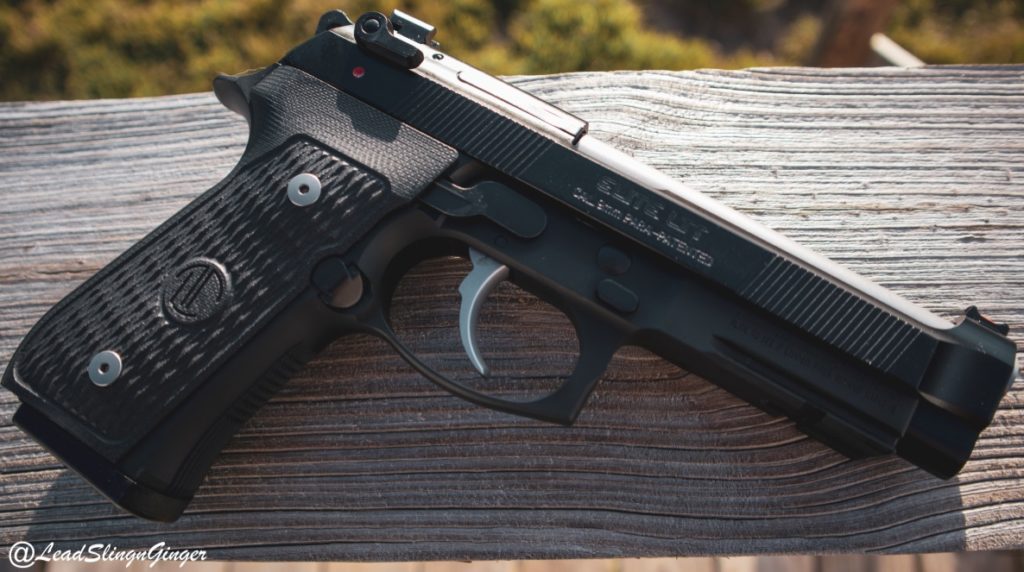 I cannot speak highly enough of the work Earnest has dedicated to perfecting this platform and has renewed my appreciation for the pistol. So much so that I bought one and now carry it regularly. Equipped with my SureFire X300 the LTT Elite fits perfectly in my Phlster FloodLight Appendix holster and has been a joy to carry and shoot. It is worth noting that in my current experiences, I have found that it performs best with 115gr and 124gr ammunition. Be mindful of that when you decide to get one. Like me, you will not be disappointed.