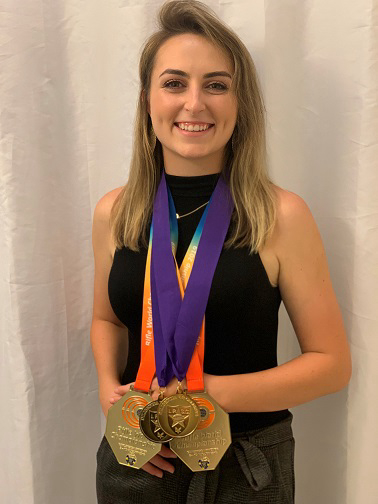 Over 600 shooters from 37 countries took part in the Rifle World Shoot. The largest national teams were represented by countries such as, Sweden, Norway, Russia and Germany.

The International Practical Shooting Confederation was founded in 1976 as a shooting sport and today recognizes all the main shooting disciplines – handgun, rifle shotgun and action air.

IPSC also emphasizes procedures for safe gun handling and strict adherence to the rules governing the sport. In IPSC courses of fire, the results are calculated by dividing the competitor’s target score by the time taken to complete the course of fire. The shooter must be the most accurate and fastest to win.

For further information regarding Hornady products, visit the company web site at http://hornady.com.