ANOKA, Minnesota – – Team Federal reported a long list of great achievements over the past year. Federal Ammunition congratulates all its sponsored shooters and thanks them for their great support of the dependable and accurate products they rely on in competition. Members of Team Federal participate in many types of competition including Multi-Gun, PRS, USPSA and more at the national, state, regional and local levels.

“Federal is proud of all the members of Team Federal highlighted below for their 2019 accomplishments. We also congratulate and thank all our sponsored shooters for an action-packed year of competitive shooting,” said Shooting Sports Promotions and Field Training Manager Jason Spradling. “We are fortunate to partner with such dedicated and talented competition shooters from across the country, and we look forward to another outstanding year in 2020.”

Federal is the official Ammunition Partner of the Precision Rife Series. Federal is also a sponsor of the USPSA, and Syntech Action Pistol is the official sponsored ammo of the organization, with their logo on the box. Learn more at Federal and all its ammunition products by visiting www.federalpremium.com. 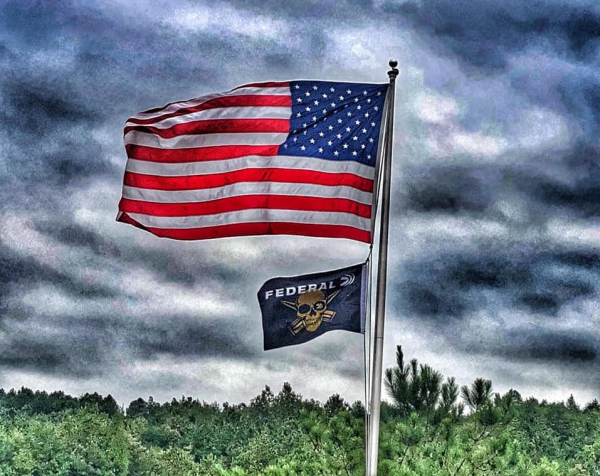