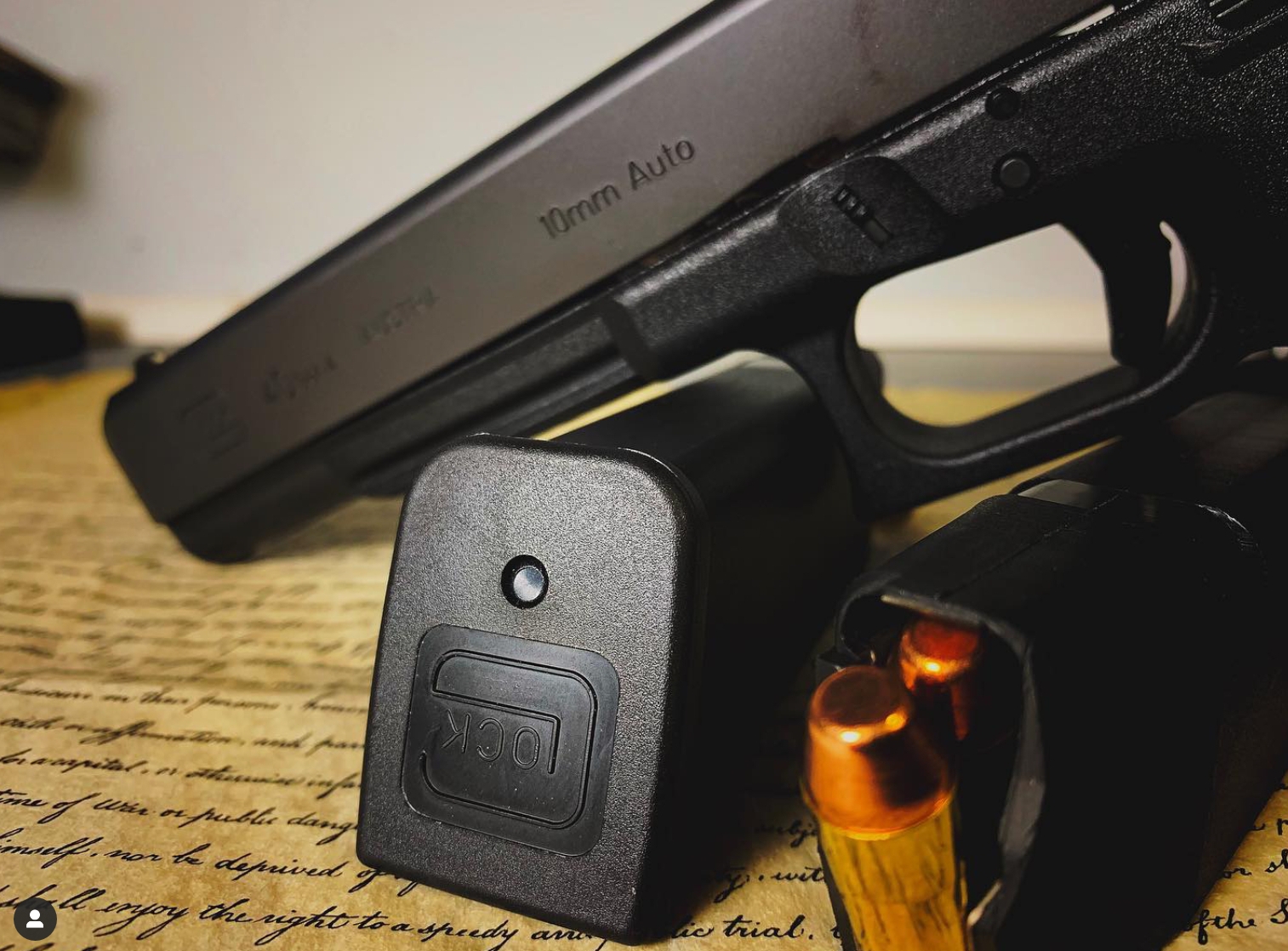 The model 40 is a 10MM, six-inch barreled, and comes with the largest frame Glock makes is a real powerhouse as semiautomatic handguns go. The “MOS” stands for Modular Optic System, and it is Glock’s proprietary offering to cater to the micro red dot sight industry. It comes pre-cut and with adapter plates enabling consumers to attach nearly any model of red dot sight to the gun. It’s a nice touch and a welcome advancement, though the system is not perfect. Adding a quality red dot optic to your pistol is recommended whenever possible.

There are more powerful semiautos out there, but how many of them hold 15 rounds? The answer is none. To appreciate the Glock 40 requires an appreciation for the caliber for which it is chambered. The 10 millimeter was the brainchild of revered Colonel Jeff Cooper, founder of GunSite Academy, inventor of the scout rifle, and author of “The Principles of Personal Defense” among others. In short, it was designed to be more potent than a 45 ACP and facilitate higher magazine capacities. According to several resources, the concept was to have a 200gr projectile of .400 diameter travel at least 1,000 feet-per-second. What ended up happening was the developers we able to squeeze some additional velocity out of it ending up with standard speeds around the 1,250 feet-per-second. There will be a lot more on this specific topic in the future but suffice it to say the 10mm cartridge is not what Col. Cooper had envisioned. That being said, it is still an excellent cartridge, and the traditional powerhouse loads of days past are still available.

For those playing the home game, the 10mm of Col.  Cooper’s design was roughly 100 ft-lbs less than a 41 Remington Magnum. That is one of the things that makes the Glock 40 MOS so great is that it shines in two distinct areas. Its long barrel maximizes the velocity out of the 10mm and the overall size of the gun, along with being well-engineered make taming such a cartridge much simpler. If I had to find anything wrong with it I would have to say right from the start that the adjustable sights from Glock are the worst of the Glock factory sights and will be getting replaced very soon. The gun came with 3 magazines and the GEN4 grips attachments allowing for the addition of a beavertail which can also help tame the muzzle-flip from the greatest handgun caliber ever. 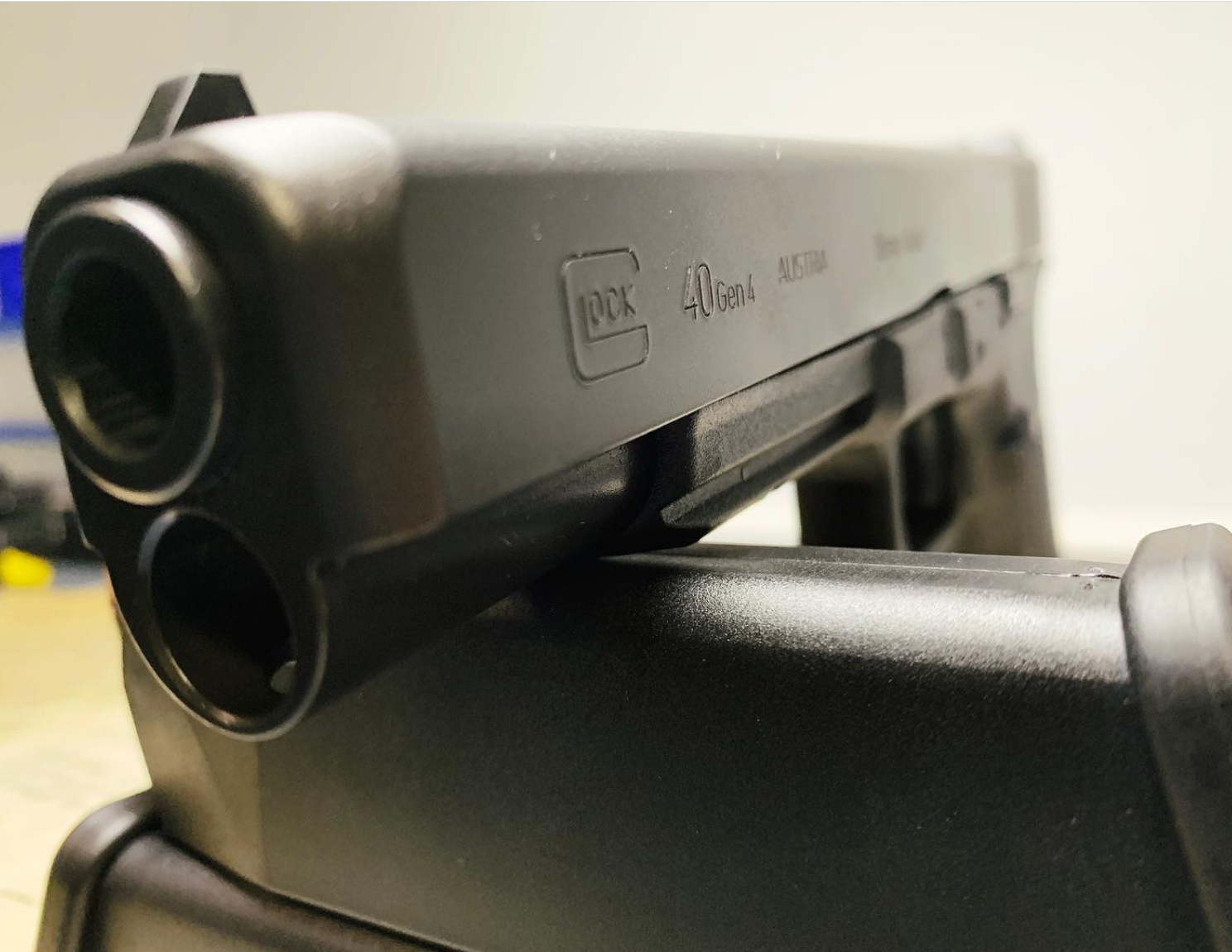