Koenig took first place using Hornady® .38 Cal. 110gr. XTP® bullets. “When I head into competition, it’s all about confidence in your equipment” said Koenig. “When I shoot Hornady bullets, it’s one less thing I have to worry about” Koenig added. 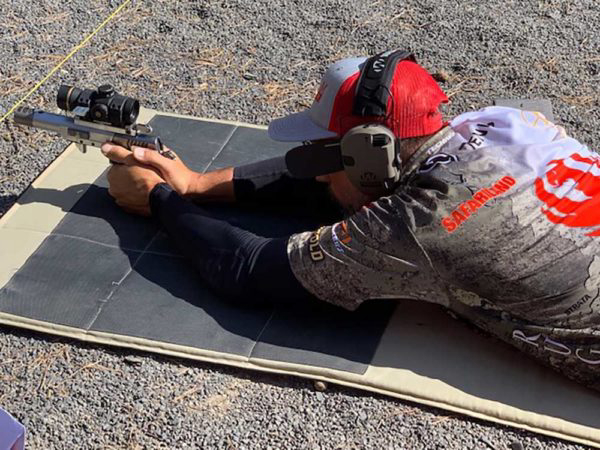 Designed for hunting, self-defense and target shooting applications, the XTP bullet demonstrates the kind of accuracy that led many competitive shooters to adopt it. Reliable performance makes the XTP the most popular handgun bullet for both target shooters and hunters.

Much like the USA-based Bianchi Cup, the European Bianchi Cup is an action pistol style championship that demands accuracy and precision. Action shooting consists of four stages: a practical stage, a barricade stage, a falling plate stage and a moving target stage.

For further information regarding Hornady products, visit the company web site at http://hornady.com.