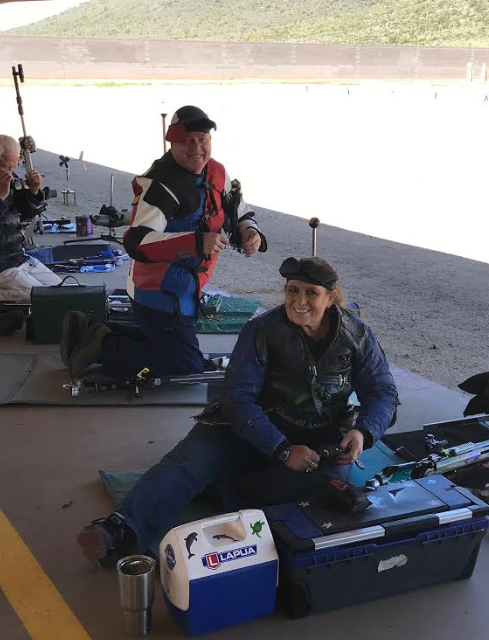 The Diamondback was held March 16-17th at the Ben Avery Shooting Complex where shooters fought challenging winds at 50 and 100 meters. Tompkins won with a Grand Aggregate score of 2308-102x.

At the Western Wildcat, Tompkins first place was a commanding 6394-526. Fellow Lapua member Kevin Nevius came in second place with a score of 6390-524. Nearly 70% of the competitors shot Lapua rimfire ammunition.

Tompkins, considered to be one of the best and most versatile American rifle shooters, will next compete at the Arizona State Mid-Range High Power, held at the Ben Avery Shooting Facility on April 12.