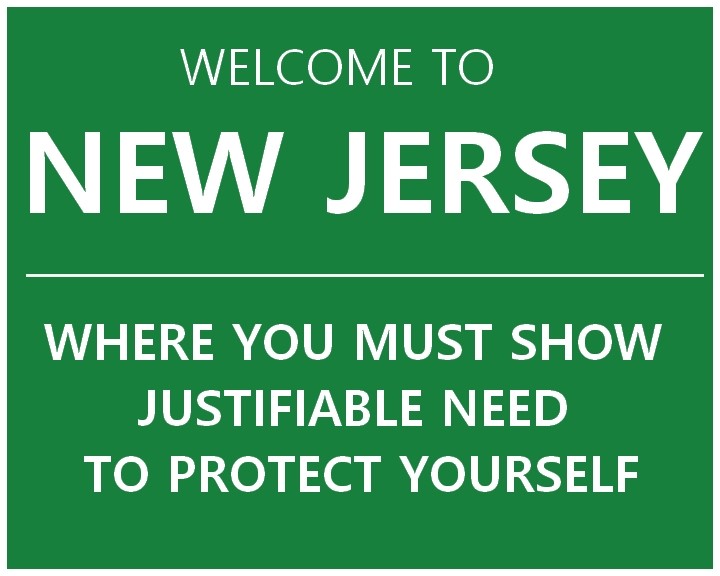 The first day back on the job since teens lead a march on Washington DC and New Jersey lawmakers have already voted for stricter gun laws.  The New Jersey State Assembly voted today to pass six bills to make New Jersey’s already strict gun laws even tougher.  This act to was not taken lightly by constituents who protested in the state’s capital.   But, in New Jersey their voices appeared to be too little too late.

The measures that passed are:

A1217 – creates restraining orders allowing family members and others to ask a judge to have a person’s guns seized and ban them from buying weapons for up to a year.

A1181 – mandates law enforcement to seize a person’s guns if a mental health professional determines they pose a threat to themselves or others.

A2758 – requires state residents to show a “justifiable need” to obtain a permit to carry a handgun — meaning they must show they face a specific threat to their own safety.

A2757 – requires all private gun sales in the state to go through a licensed dealer who can perform an additional background check at the point of sale.

A2759 – creates a ban on possessing armor-piercing bullets.

The Democratically controlled Assembly overwhelming voted for all six of the bills, and many Republicans also voted in favor of some. The state Senate — which is also controlled by Democrats – must now pass the bills before they head to Democrat Gov. Phil Murphy.  However, you cannot look to Murphy for relief as he campaigned last year for tighter gun laws and has vowed to sign every bill brought across his desk.

New Jersey, which already has some of the toughest gun-control laws in the nation, Democrats are moving forward with their anti-gun agenda and have been emboldened by the recent teen march and the election of Murphy  to move forward old bills previously blocked by former Republican Gov. Chris Christie.  If this does not show the need for gun owners to unite and actively defend their constitutional rights by electing pro-gun officials into office, then perhaps what has happened in New Jersey will just be the tip of the iceberg.  Don’t let your Second Amendment rights sink like the Titanic because you think the ship is unsinkable.

Is your state next?  Who is going to stand up for your rights in your state?  Let us know your thoughts and who stands with the Second Amendment.