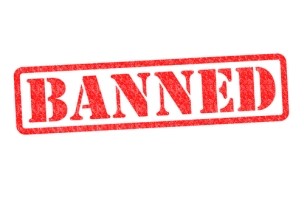 2019 is already shaping up to be the year of the shutdown.  You have political parties at odds on budgets as they discuss (but take no action on) border security.  However, this is not the shutdown that most gun owners should be most concerned about.  No, the shutdown that gun owners and advocates should be most concerned about is the wave of shutdowns on social media that continues to attack the firearms industry, its advocates, personalities and educators.  It’s old news that Facebook and Instagram have been moving in this direction by targeting those they disagree with or with whom its users disagree with and report as violators of their ever-expanding rules and policies.  What is new is that they are getting bolder and bolder by targeting larger firearm profiles.  The most recent victims are the popular “slav squad” over at Polenar Tactical (don’t worry you can still follow Manca @mancameow – for now) and firearms company Definitive Arms. 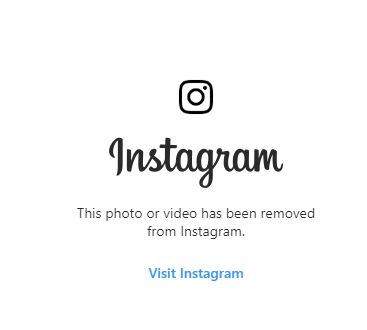 Granted, Facebook and Instagram are private companies and claim that they have the right to refuse service to those who don’t obey their rules or policies.  However, is this really true?  Under federal anti-discrimination laws, private businesses can refuse service to any person for any reason, unless the business is discriminating against a protected class. At the national level, protected classes include:

However, some states (like California which is ironically the state harboring Instagram at 1 Hacker Way in Menlo Park and Google which has been targeting the 2nd Amendment for years in Mountain View, CA) have more protected classes than the federal government.  In addition, California adds:

Yes, you read that last one correctly – political affiliations or activities.  The question must be asked then, is your expression of your support for the 2nd Amendment and your activities evidencing the same protected?

Generally speaking, political affiliation means claiming membership with a certain political party or ideology. Whereas, political activity means engaging in certain political acts, such as voting, running for public office, or campaigning.  We do not see Instagram shutting down people for posting about their sexual orientation or gender identity and they would not even think about shutting down someone because of their race or disability.  However, they have undoubtedly carefully selected and targeted a group of customers and refused to service them because they disagree with their position on a political issue.  Until someone from the industry decides to take on the tech giant and their team of lawyers in front of California judges, for now it is and will continue to be – Facebook’s website = Facebook’s rules.

What do you think about the Shutdowns?  How long do you think the firearms community will keep taking these kinds of hits before we have had enough?