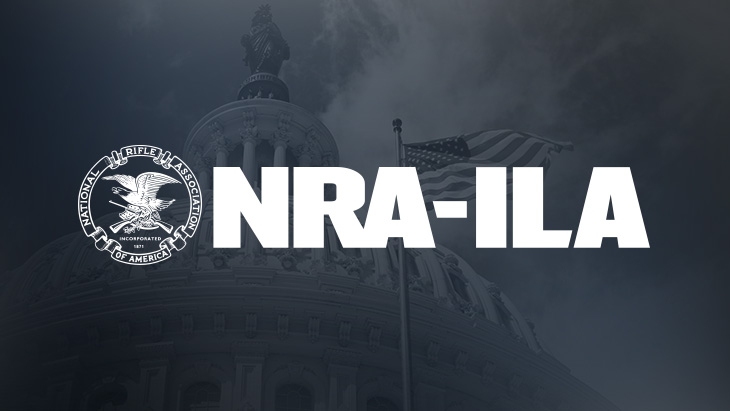 FAIRFAX, Va. — With support from the NRA, gun owners challenging Pittsburgh’s ban on publicly carrying loaded magazines capable of holding more than 10 rounds filed a motion today seeking a preliminary injunction. If the motion is granted, an injunction would prohibit Pittsburgh from enforcing its ban while the case is pending.Although Pittsburgh has labeled the magazines it wants to prohibit “large capacity,” they come standard with many of the nation’s most popular handguns and rifles and are overwhelmingly used for self-defense and other lawful purposes.

“Violent criminals will not abide by Pittsburgh’s ban on loading standard-capacity magazines,” said Chris W. Cox, executive director of NRA’s Institute for Legislative Action. “The only people who this irrational ordinance would disarm are law-abiding Pittsburgh residents.”

“The Pennsylvania courts have already ruled that local ordinances like this one violate Pennsylvania law,” said David Thompson, an attorney for the plaintiffs. “The merits of this case are clear, and Pittsburgh residents should be allowed to continue to exercise their rights under Pennsylvania law while this case works its way through the court system.”

The case is Anderson v. City of Pittsburgh and is pending in the Allegheny Court of Common Pleas.

Established in 1871, the National Rifle Association is America’s oldest civil rights and sportsmen’s group. More than five million members strong, NRA continues to uphold the Second Amendment and advocates enforcement of existing laws against violent offenders to reduce crime. The Association remains the nation’s leader in firearm education and training for law-abiding gun owners, law enforcement and the armed services. Be sure to follow the NRA on Facebook at NRA on Facebook and Twitter @NRA.