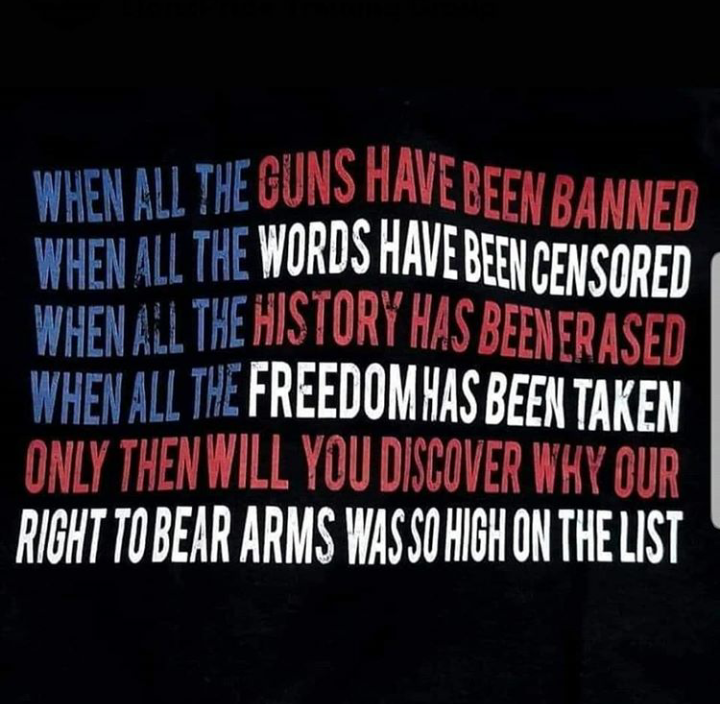 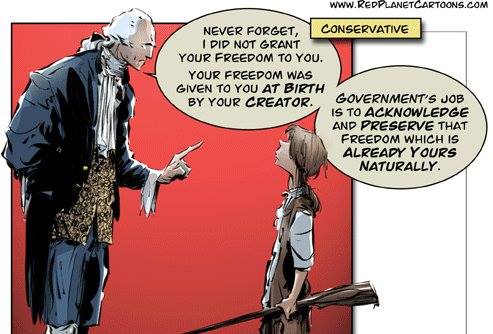 This organization came up recently and I think that it is useful to take a closer look. A short time ago several high-profile military men signed on to the “Veterans Coalition for Common Sense.” People like Mark Kelly, David Petraeus, Stanley McChrystal, Wesley Clark, and more all put their names and support behind their endeavor to “prevent gun violence.”

The founders of the coalition are Navy veteran and retired NASA astronaut Capt. Mark Kelly and his wife former Congresswoman Gabriella Giffords. ‘“As service members, each of us swore an oath to protect our Constitution and the homeland. Now we’re asking our leaders to do more to protect our rights and save lives,” said Captain Kelly, the Co-Founder of Americans for Responsible Solutions. “Gabby and I are grateful to all of these incredible veterans and leaders who are using their voice to call for commonsense change that makes our communities safer.”’

Let’s be clear, it is my opinion that this is nothing more than using our veterans to advance an anti-gun agenda. The service men and women who have signed on to their coalition are either ignorant of the agenda or complicit in the attempts to take away our second amendment rights. I should not have to say this, but we all appreciate their service and sacrifices. However, past good deeds do not absolve anyone from future bad conduct, well intentioned or not.

Both Capt. Kelly and Gabriella Gifford have been vocal activist in favor of limiting, if not out right banning, the free exercise of our God given right to keep and bear arms.

“”I just had a background check a few days ago when I went to my local gun store to buy a 45. As I was leaving, I noticed a used AR-15. Bought that too,” Kelly wrote in the post. “Even to buy an assault weapon, the background check only takes a matter of minutes.”

“Yeah, absolutely, I have no use for a gun like that. From my military experience, it’s important that the military have assault weapons with high-capacity magazines. I really think that the access the public has to these, it’s too easy, as I demonstrated the other day. It’s very easy to buy an assault weapon, they’re readily available. They really shouldn’t be.” (Capt. Kelly)

““But I personally believe, and so does Gabby, that assault weapons used to kill a lot of people all at once should only be used by the military,” he said…

Giffords and Kelly met last week with New York Mayor Michael R. Bloomberg (I), who is a leading gun-control advocate and is spending millions of dollars of his vast personal fortune on advocacy efforts, and penned an op-ed Tuesday in USA Today announcing their goals. They plan to work with Bloomberg’s group, and Kelly said he has also discussed potential gun regulations with White House officials.”

This is directly from Capt. Kelly’s and Gabriella Giffords’ Courage to Fight Gun Violence site (https://giffords.org/):

“Carrying concealed weapons (“CCW”) in public creates unnecessary risks of intentional or accidental shootings. Members of the public who carry guns risk escalating everyday disagreements into public shootouts, especially in places where disputes frequently occur, such as in bars, at sporting events, or in traffic. Permissive concealed carry laws also violate the shared expectation that public places will be safe environments free from guns and gun violence.”

“Since 2014, the Coalition to Stop Gun Violence (CSGV) has been a leader in drafting, passing, and enacting extreme risk laws — sometimes called “red flag laws” — which allow family members and/or law enforcement officials to petition a judge to temporarily remove firearms from individuals who are behaving dangerously.”

Most telling is this quote from their site: “The term “red flag laws” gives the gun lobby yet another opportunity to change the subject from guns to mental illness.”

By their own admission it is NOT about mental health it IS about taking guns away from law abiding people.

Military-grade weapons have no place in civilian life and are unnecessary for self-defense. Popular among mass shooters, assault weapons pose a distinct threat to the safety and security of the American people, making it easier for deranged attackers to kill more people more quickly. After the expiration of the federal ban on assault weapons in 2004 and the failure to renew it by Congress, it now falls upon the states to pass sensible laws to prohibit these deadly weapons.

Large capacity ammunition magazines are a common thread in many high-profile mass shootings in the United States. Because shooters with such magazines can fire at large numbers of people without taking the time to reload, those in the line of fire do not have a chance to escape, law enforcement does not have the chance to intervene, and the number of lives shattered by senseless acts of gun violence increases dramatically.

The ammunition used in guns is what renders firearms truly lethal—yet ammunition sales are not subject to the same federal regulations as the firearms themselves, and in most states can be bought online or in person with zero oversight. Ammunition background checks and other commonsense policies regulating the sale and transfer of ammunition are important ways to keep deadly power away from those who threaten the safety of others.”

Here is a list of veterans who have signed on to the coalition:

As service members each of them took the same oath as Capt. Kelly to uphold and protect the Constitution of the United States of America. That includes the Second Amendment. Some may have honorable intentions, some may not, I do not presume to know what is in their minds. I do know that each one should take a hard look at who they associate their reputations with and make very sure that their values and their oaths are aligned with the mission of the organization.

Ask yourself, if we as a free society with a God given right to protect ourselves and to keep and bear arms, should it not be easy for law abiding citizens (say an ex-Navy officer and former astronaut) to purchase the tools necessary to exercise that right? And if you believe that it should be difficult with more checks in place, would you support “common sense” background checks and waiting periods for purchasing a car? If the end goal is to prevent deaths, far more people succumb to vehicle related deaths in the US and gun related deaths. How about “common sense” background checks and mandatory classes to become a journalist? “Common sense” knife laws?

Every right is equal, because the right to keep and bear arms is the second God given right does not mean that it is a second class right. Once the government begins to limit your rights, they cease to be rights and become a privileges that they can take away at any time.

“A well-regulated Militia, being necessary to the security of a free State, the right of the people to keep and bear Arms, shall not be infringed.” 2nd Amendment