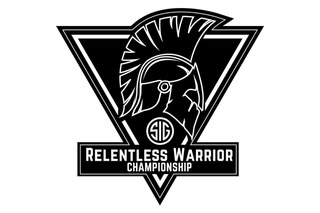 “For 2020 we have raised the level of competition for the cadets at the SIG Relentless Warrior Championship,” said Steve Matulewicz, Vice President, SIG SAUER Academy. “The course is going to be even more challenging with new elements that will certainly test their skills, decision making, and agility.”