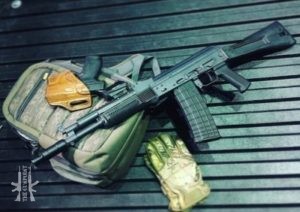 Reasons such as ammo availability and ammo consistency for those moving over from the AR platform to the AK has shooters eyeballing the Arsenal SLR106 series rifles like never before. According to recent discussions with K-Var, 5.56 AK’s are selling at nearly 40 times the rate that they were selling at this same time last [Read more…]