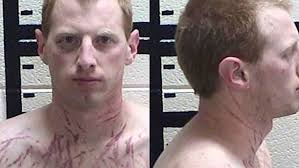 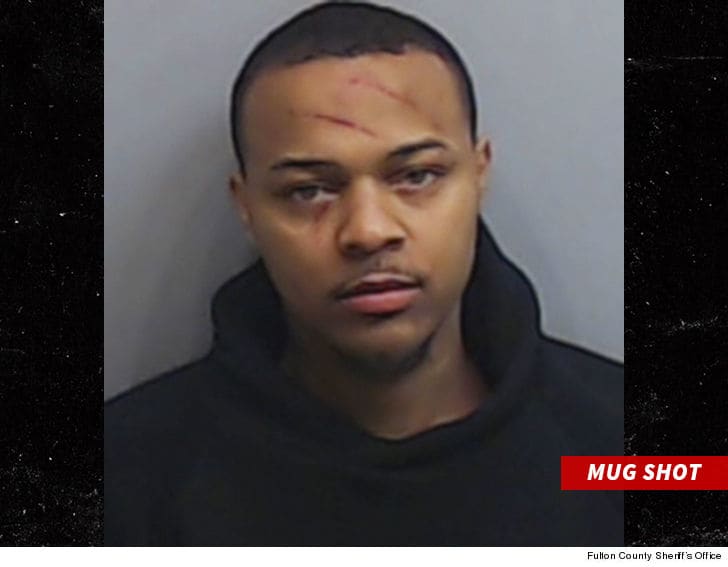 I was recently asked to sit in on a woman’s self-defense class, that was taught by a woman, in a small town a couple of hours away. The class covered basic situational awareness, some avoidance, and several self-defense suggestions. The women who attended seemed eager and motivated to learn how to defend themselves.

The major thing that struck me during the class was something that I have seen before, particularly during women’s self-defense classes, and worth addressing. The “defensive” mindset instilled into the women who attended. The instructor plainly stated that once the actual attack begins to scratch and bite the attacker in order to collect as much DNA as possible to either catch the attacker should they not survive or to have enough evidence to convict them if they did. In addition, there were several suggestions on how to leave trace evidence at the scene or in a vehicle to further assist with capture or conviction. This was combined with an explanation as to why the groin was not usually a good option because men are taught to protect that area so any attempt would most likely be pointless. To put it plainly, their defense strategy was focused on collecting evidence during the fight, limiting some of their options, and not causing enough damage to the attacker to stop the attack from being completed and escape. To be fair, there was a brief discussion on punching and kicking but no instruction on how to properly make a fist, throw a punch or kick, or where to place those blows.

This is exactly the wrong message to send to a group of women who desperately needed to be taught how to cause enough injury to an assailant to stop an attack and escape to safety. Proper awareness and avoidance techniques will prevent 95% of potential problems. However, sending the message that the best you can do when attacked is to try to collect enough evidence to convict after the fact is incomprehensible. For those instances where you have no other choice but to fight for your life, we as self-defense instructors have an obligation to give our students every possible skill to not just survive but stop the assault and escape safely without further injury. Notice that I did not say win, dominate, control or any other adjective. I said stop and escape, there is no need for someone to dominate the attacker to win the fight, there is however a need to cause enough injury to the bad guy to stop the attack and escape when safe to do so.

How is this accomplished? It really is not that difficult with proper physical and more importantly mental training. Selecting targets on the body that no matter the size or strength of your attacker will cause a physiological result and compounding that result with injuries to other targets until the attacker is physically unable to continue. There are numerous parts of the body that can be targeted but let’s use the eyes as an example. Both photos are mugshots of attackers who were scratched during their assault but were still
able to continue through the pain and finish their crimes. Now picture a scenario where the women, instead of scratching, grabbed the back of the bad guy’s head and dug and thumb into their eye socket with the other hand, trying to pull the eye out. No matter how big and strong you are, when anyone tries to physically remove your eye, you will pull away to protect it. This opens opportunities to injure another area, maybe the throat or groin, which opens another area, which, when compounded, allows the victim to escape. More importantly, it puts the attacker on defense and prevents the completion of the original attack.

Where does this process start? With the proper mindset. Teaching women to be ok with using violence to the fullest extent possible is key for any self-defense program. Not just enough violence to collect evidence to catch and prosecute the attacker, not to scream and randomly punch your attacker, not to scratch and claw at him, not giving women a false sense of security by having them hit some guy in a red man suit who falls down, rather teaching proper target selection and strikes that anyone can use to get the desired result regardless of the attackers size, strength, or pain threshold.