I recently had the pleasure of spending some time with the Head Down Firearms Master Series in 6.5 Grendel. I have not spent much time with this cartridge until recently, despite it being available since 2004. The Master Series is a 12″ barrel AR Pistol complete with Hiperfire trigger, full-length M-Lok rail system, and the SB Tactical PDW Brace rounds the platform out nicely. While it would be safe to call it a typical AR-style gun, the care, and attention that Head Down puts into their products are superb. No rifle leaves their assembly line without a sub MOA guarantee and their “Rifle for Life” warranty. If you haven’t already, head over to their website to see more about their specifications at https://www.hdfirearms.com/. But the purpose of this article is not to continuously sing their praises. Still, I would be doing our partnership and friendship a disservice, not to mention it, especially if this is the first article of mine you’ve come across. 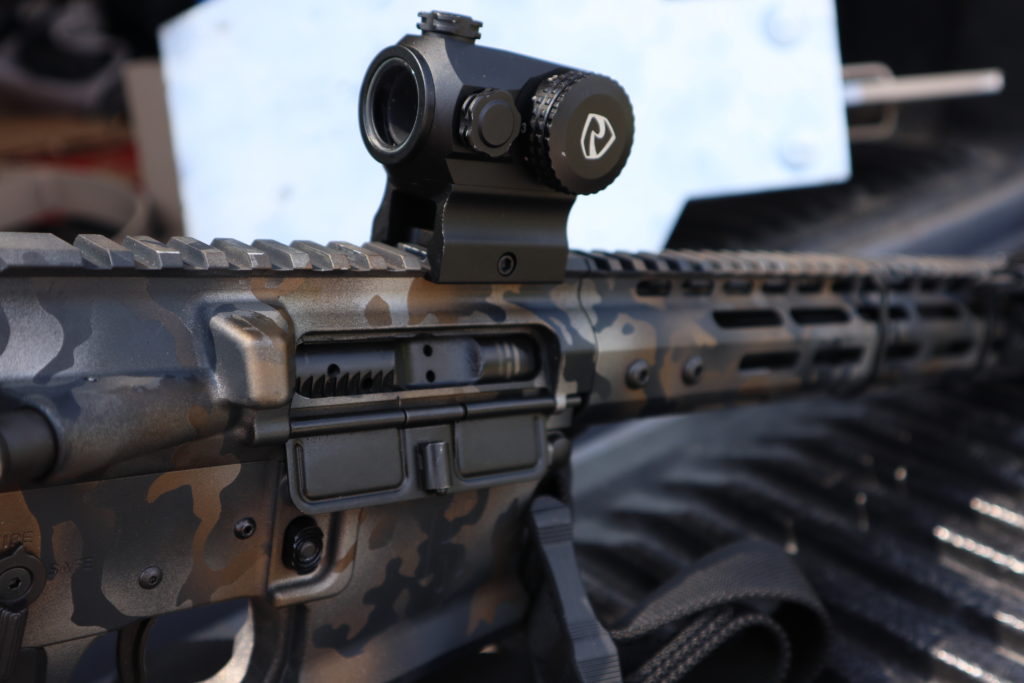 As the title implies, I wanted to address the concept of the Scout Rifle and how this Master Series rifle, chambered in 6.5 Grendel, might be a suitable alternative. The premise of the Scout Rifle is quite simple. It should be lightweight, 7 pounds or less, less than a meter in length, reliable, equipped with iron sights, and accept an optic and sling. The expected performance of the Scout Rifle includes taking game, up to 1,000 pounds at no specified distance and fast enough to engage a threat (be it animal or human) at close range, and man-sized targets at distances of 500 yards. Initially, this concept was thought up by the widely respected LTC Jeff Cooper of GunSite Academy. His choice was a bolt-action, and magazine-fed rifle chambered in 308 Winchester. Ruger and Steyr have arguably the best versions of these scout rifles as envisioned by LTC Cooper. The Steyr having modeled their design with LTC Cooper’s direct involvement. 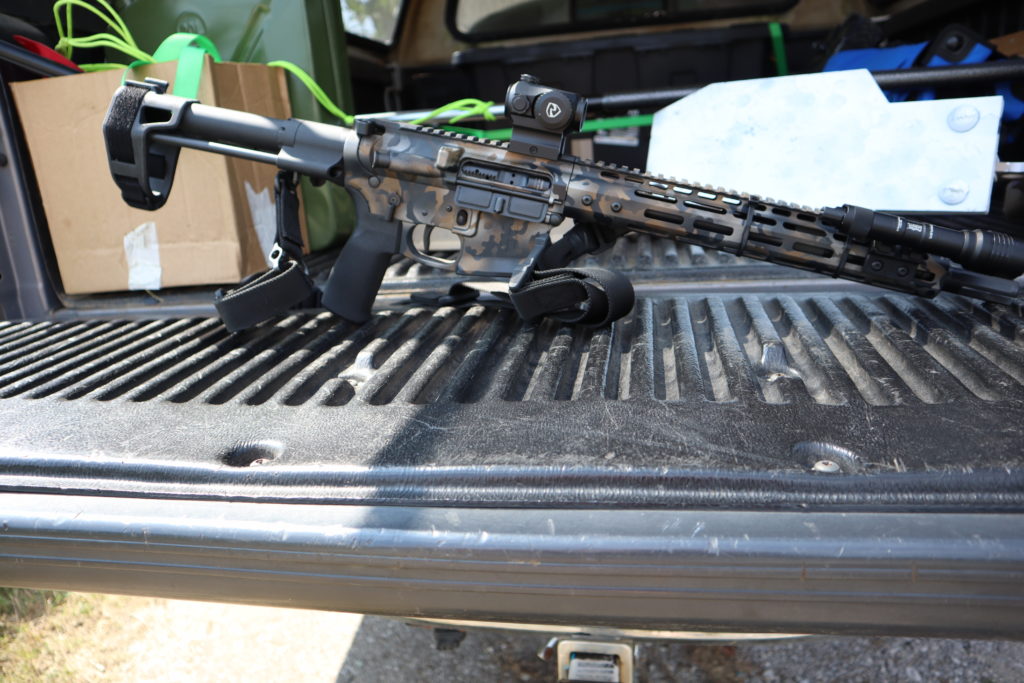 It is speculative that Cooper’s choices considered the lack of availability of reasonably reliable semi-automatic rifles at the time that also met the length and weight requirements. 308 Winchester even starts to push the limits of a cartridge that could be quickly fired off-hand with the accuracy and speed standards expected of a Scout Rifle. Any larger caliber and your shots better count because semi-automatic 308 is a hassle to shoot rapidly, let alone a 30-06 or bigger. There is nothing wrong with the Scout Rifle offerings that are on the market today. However, it’s worth questioning that, if LTC Cooper were still alive, would he have considered others like the Head Down Master Series as a viable alternative?

If we examine the ballistics of the 6.5 Grendel, it certainly brings a substantial amount of power to the table for an all-around smaller cartridge. Being smaller also lessens the felt recoil, increases the speed of follow-up shots, and generally makes for an all-around better shooting experience. Anyone with any experience with 308 Winchester can attest that the recoil is no joke, but few others can tout the stopping power of the 308, except for 6.5 Grendel. The terminal ballistics are undoubtedly impressive and make 5.56 seem like a joke, especially at the 500-yard line. The 6.5 Grendel is not meant to replace the venerable 308. Still, it is certainly worth considering as another effective option above and beyond what the other popular cartridges chosen as “do-all” rifles today.