I recently watched a YouTube video for a well-known instructor who made a claim. He said it is better to have the training and no gun than a gun and no training. I have heard some ridiculous statements in my life, but this one is high enough that it deserves a response. It should be mentioned that training is always encouraged and if someone has a thousand dollars to spend on a gun, I will always advise you to spend half that on the gun and the other half on training. You owe it to yourself to be proficient when handling any tool, especially a device that could save lives.

To paraphrase what the instructor said, or at least the premise of his claim, a trained person will enter a mindset and skillset that will facilitate situational awareness and conflict or situational avoidance thus minimizing the need for a firearm. To an extent, his premise is not inaccurate, but the conclusion at which he arrived is dead wrong because of a straightforward concept. Sometimes, and quite often, trouble comes looking for you and, in those instances, your training means absolute shit if a potential victim is completely outmatched and ill-equipped.

Take any professional fighter, Navy Seal, Marine, or Chuck Norris himself, and put them in the courthouse in Virginia Beach, or the theater in Aurora, Colorado armed with nothing more than their training. How well do you think that training would have protected them had the gunmen set their sights on them? I would be willing to bet most of those victims had little-to-no training, I know had I been there I would have wished to have the means to fight back. How about a working mom walking through a college campus after night-school? Indeed, a less-extreme scenario than a mass-murder scenario. I’d be willing to bet she would have a hard time avoiding a male assailant who wanted her wallet or even worse regardless of what training she has attended. Remember, even Rhonda Rousey isn’t allowed to fight a man, let alone one that is above her weight class. I would put favorable odds on whoever in those situations had a gun over the people who just simply had training. 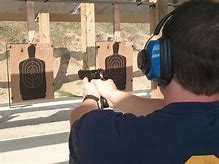 This whole argument can go back and forth forever with various what-if scenarios. I don’t want to crap all over this instructor either. He has trained more people than I ever will and deserves the credit of his teaching ability and contributions to the community, so I would implore him to reconsider his position should he ever read this. Regardless of your skillset, I would implore all who might read this to seek out a quality firearm AND quality training. Just remember that reality does not care how trained you are or even how well-armed you might be. Sometimes, no matter how much care you take, things need to be fixed, and all the knowledge and skill won’t replace the tools that help you fix it. 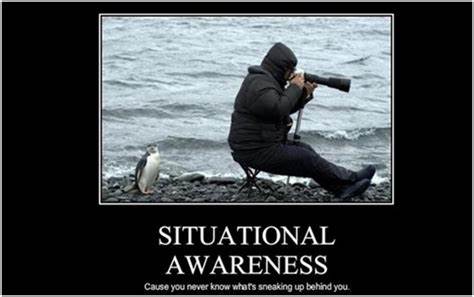