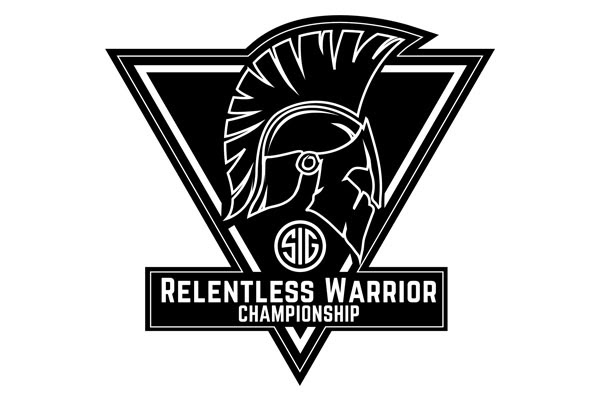 Chad Barber, Match Director, and Firearms Logistic Manager, SIG SAUER Academy, began, “for the 2020 SIG Relentless Warrior Championship we are planning an intense day of competition and camaraderie for the participating cadets. We are developing a course of fire to include mission stages that will test the training, marksmanship, and leadership skills of these future military leaders.”

“Supporting our military is the foundation that SIG SAUER is built upon, and we feel a deep sense of responsibility to the future of our nation’s military leaders,” added Tom Taylor, Chief Marketing Officer and Executive Vice President, Commercial Sales, SIG SAUER, Inc. “It’s an honor for everyone at SIG to host this elite competition and actively participate in the development of these cadets in their training to serve our country.”