In recent years we have seen the rise and, as the consumer base has become more vocal, the production of compact yet still capable concealed carry pistol. The demand has seemingly mirrored the stereotypical matriarch dictating the placement of a heavy piece of furniture to a moving company. “A little to the left, no…right more, okay I like it but don’t love it. Let’s try it over there. OKAY! Perfect!” whether or not we have arrived at “Perfect” is subject to never-ending debate but I would say we are pretty close.

The history of the pocket pistol is not unfamiliar even to the uninitiated. In the old west and even before, the big revolvers of Samuel Colt’s design were not wieldable by everyone. People were willing to sacrifice power and capacity for concealability and we were brought the likes of the “Saturday Night Special” which was a favored platform of lady bartenders and entertainers who were often left without much a belt or pockets for that matter. These pistols gained popularity and still quite common. They can be found all over and made by companies like Bond Arms, Rohrbaugh, Seecamp, and others. These little pea-shooters are typically chambered in a smallcartridge like .22 long rifle, 25, and 32 acp. Larger calibers are available but those are typically limited to two rounds and the recoil is substantial.

Fast forward to today and it seems we still want that concealability. After-all, carrying a Glock19 or similar size semi-auto just isn’t in the cards. Add a micro red dot sight, weapon light, and spare magazine and you are looking at a real task to keep it hidden. This is especially true in business attireand, in many instances, the well-armed defender is putting their career at risk by carrying against company policy so the importance of true concealment cannot be overstated. The capacity and power may still be negotiable but instructors and influencers of the industry have started putting stricter requirements on manufacturers to maintain a “fighting” capability while meeting the demands of a clandestine platform. Accuracy and reliability notwithstanding; it has been stated that a true fighting pistol should have at least a ten-round capacity(9mm at least), be capable of having a weapon-mounted light, facilitate a strong two-handed grip. Being able to accept an improved sighting system (red dot) is always a plus. 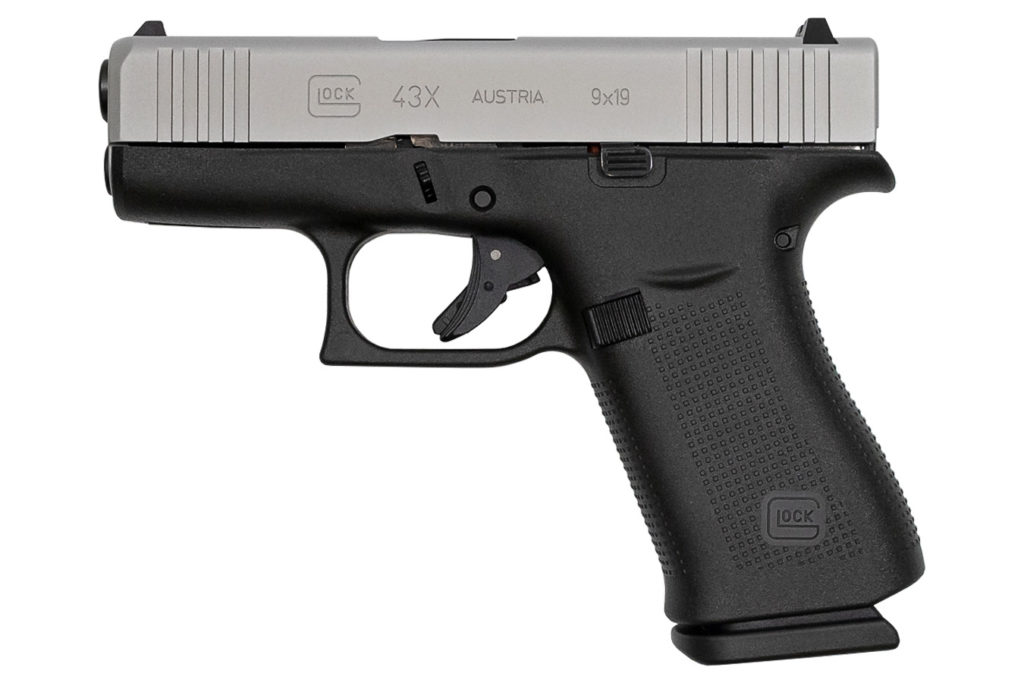 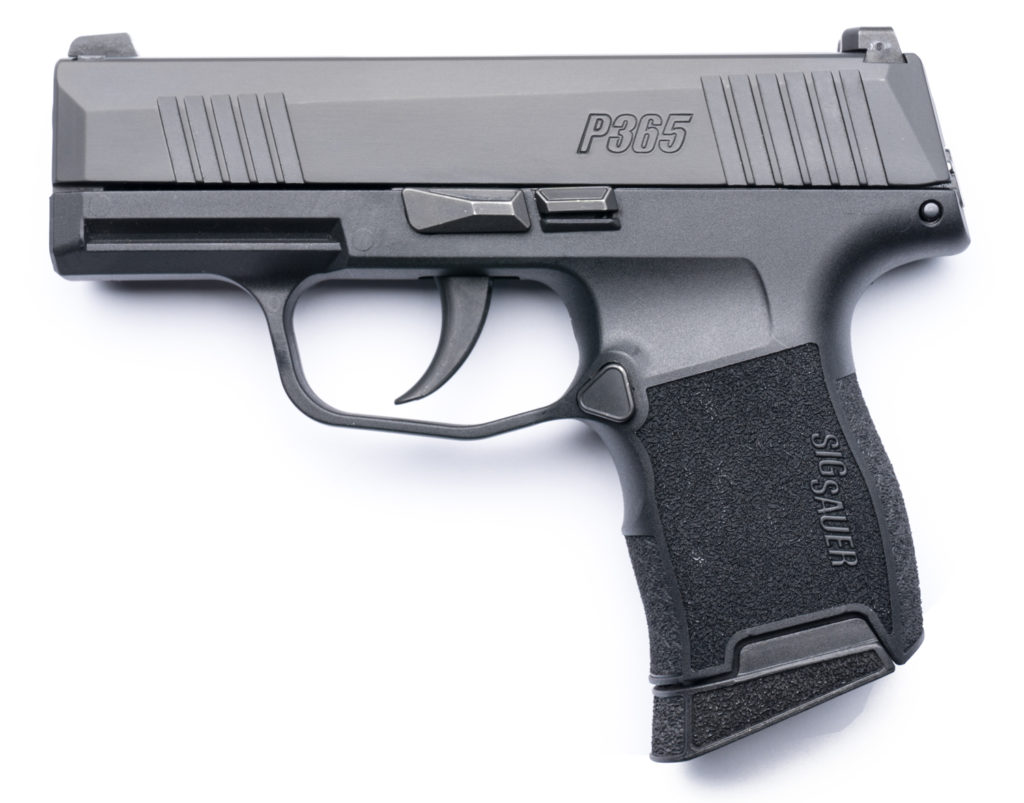 ​There are a few pistols available today that meet the description above. Namely, the Glock model 43x and Sig Sauer p365. Though, the author is of the opinion that the 43x does a better job on the grip category to a wider range of hand sizes. Having handled both the p365 feels like a pocket pistol and may be considered slightly more concealable. With the right holster setup from the likes of Tier1 Concealed, Crossbreed, and similar premium manufacturers the comparison in concealability quickly become neck-and-neck. The bottom line is there has never been a “pocket pistol” people would be willing to carry to a gunfight, until recently. Considering the demand has not subsided I would keep my eye on this corner of the market as more and more manufacturers follow suit and continue to challenge one another to meet that demand.